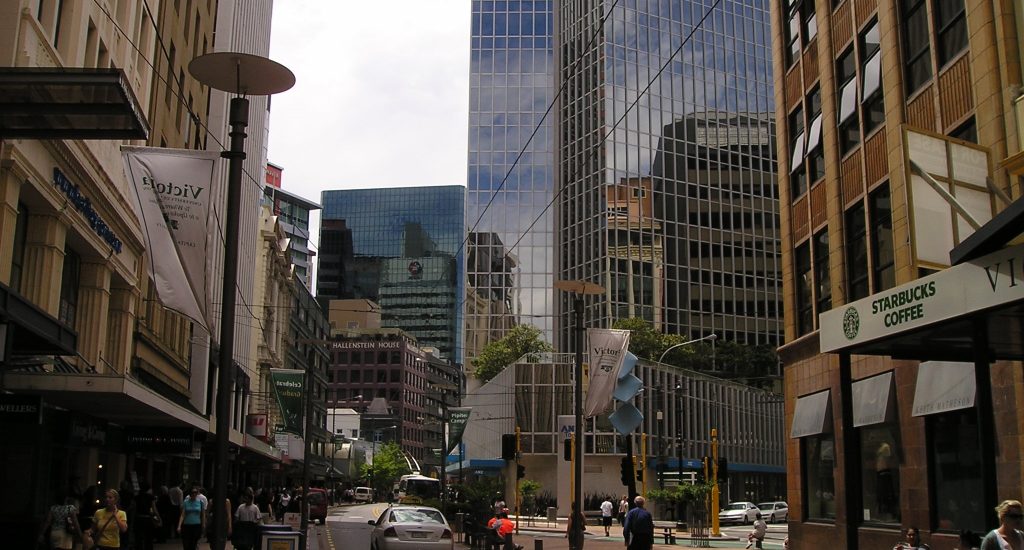 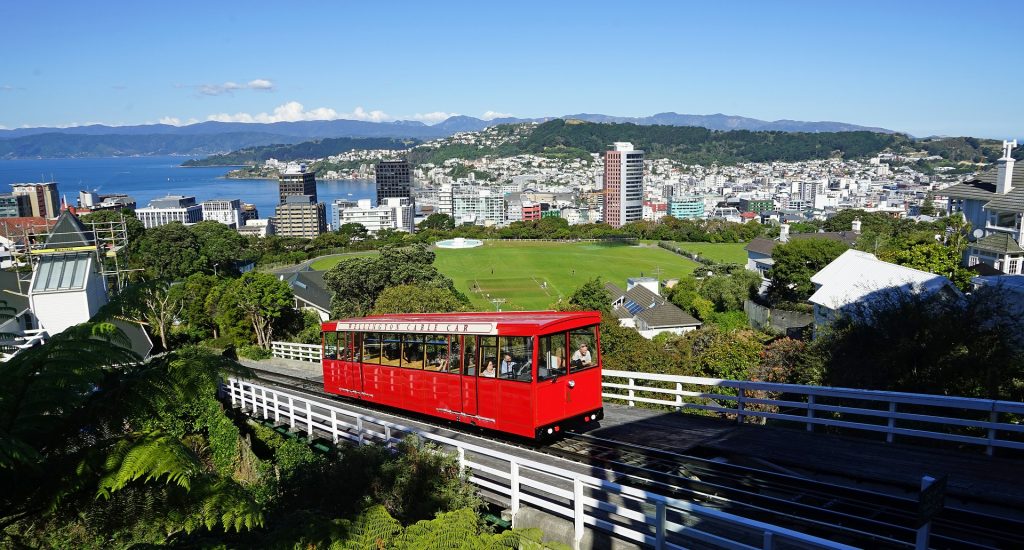 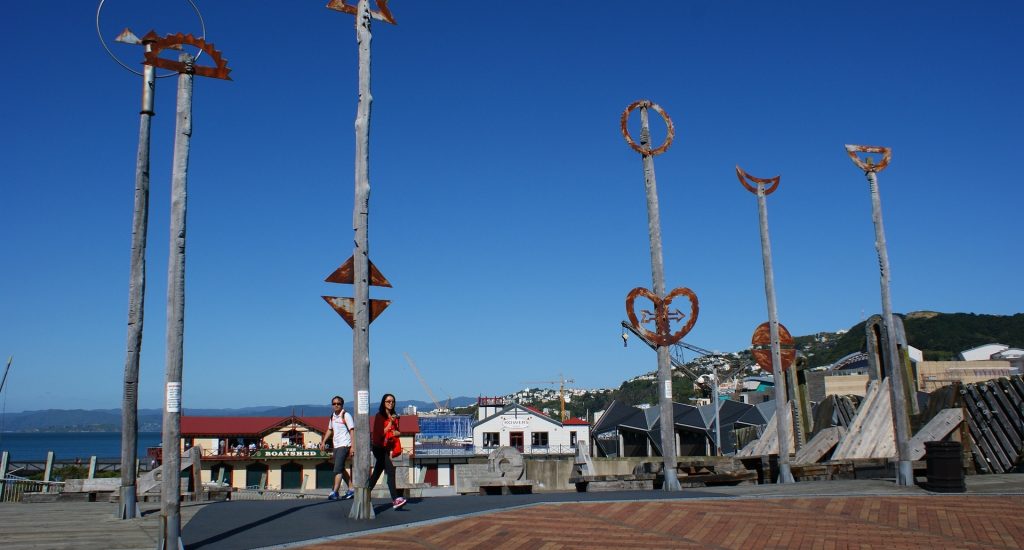 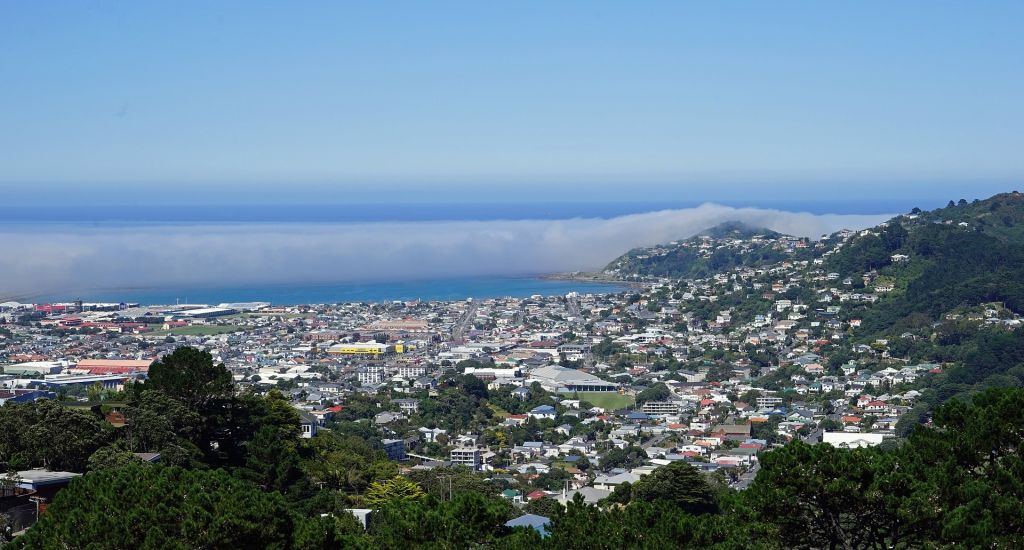 The administrative capital of New Zealand, Wellington is nestled at the very southern tip of the North Island, overlooking the Cook Strait and with suburbs draped over the surrounding hills. It is home to a lively fusion of arts, culture, entertainment and history neatly presented in the form of boutique shops, galleries, music venues, theatres and museums. It is also famous for its cuisine with an eclectic range of eateries – everything from street food to fine dining – and a number of artisan food and drink producers.  Award-winning Te Papa Museum is nestled between the working harbour and a pretty marina, and a walkway connects various points of interest along the waterfront. Wellington has also established itself as the home of New Zealand’s thriving film industry and so you may hear it called ‘Wellywood’ as well as the ‘Windy City’ after it’s unique, rather blustery micro-climate.

Outside of the downtown core there are several significant parks and gardens, including the fabulous Wellington Botanical Gardens, which are connected to Lambton Quay by an iconic red cable car, and Zealandia, a predator free eco-sanctuary that is home to a splendid array of native birds and lovely walking trails. The harbour is also popular for water-based leisure pursuits and you will often see sailing boats, wind-surfers, kayakers and paddleboarders making the most of this ocean playground.

“The whole trip went very smoothly and was an absolute pleasure” 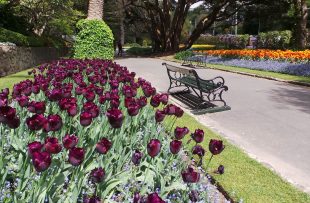 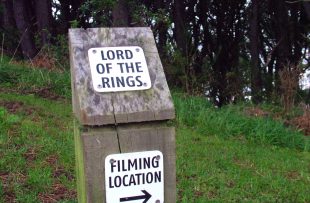 Lord of the Rings Locations Tour 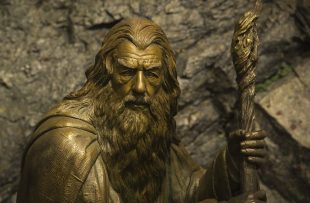 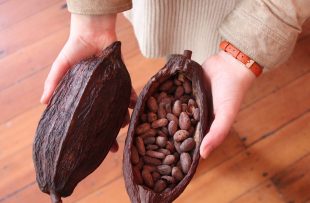 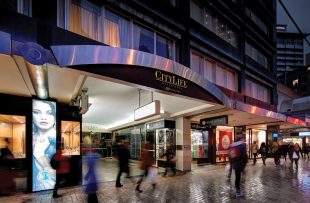 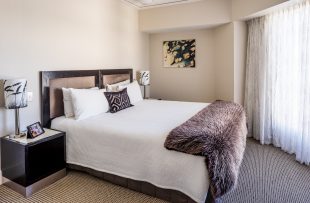 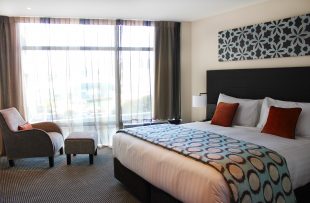 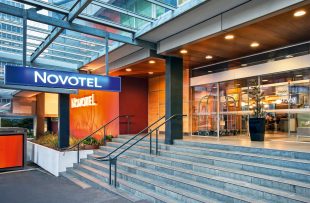 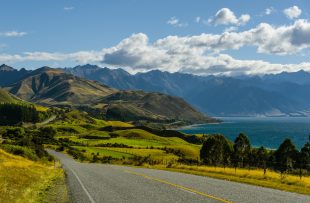 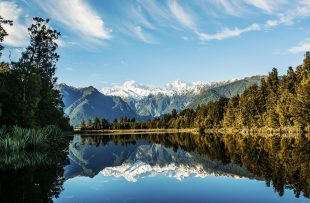 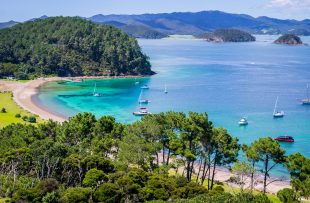 Book with confidence and flexibility: Read more about how we’re working to make travel safe after Covid-19 here. 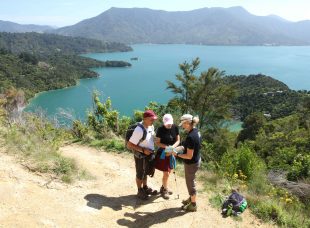 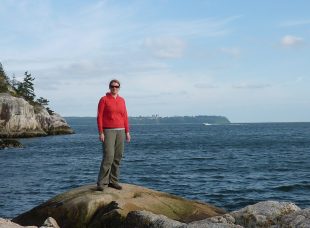 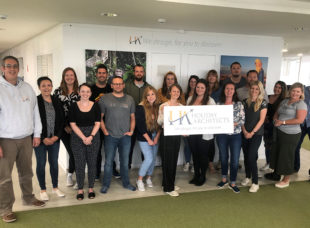 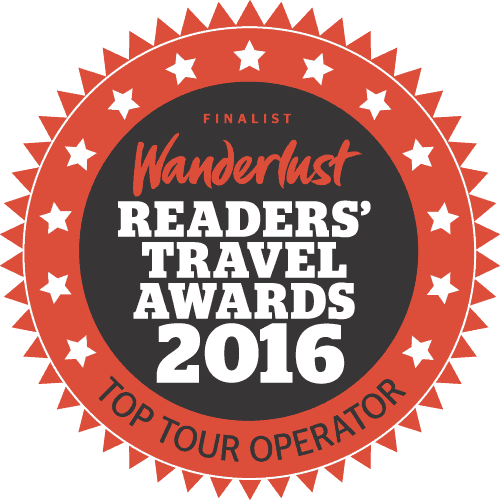 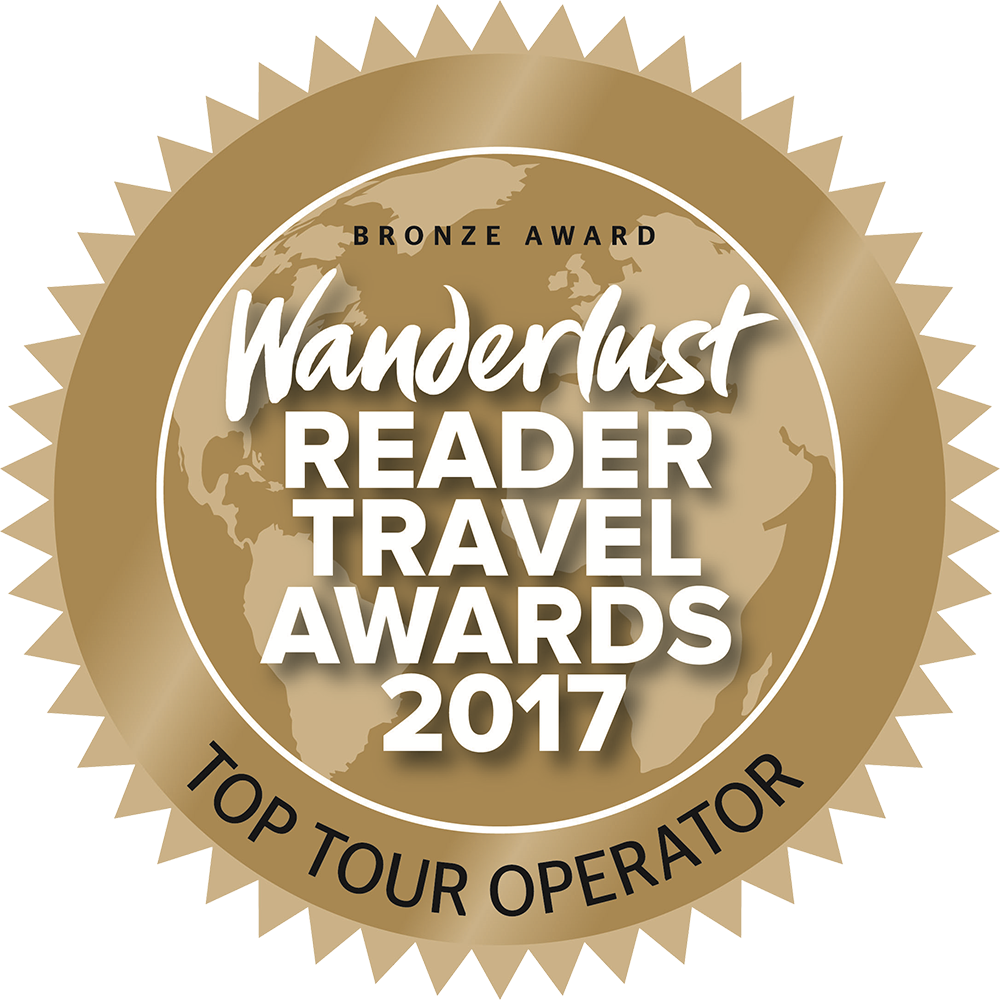 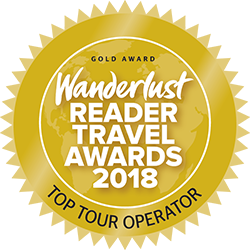 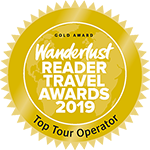 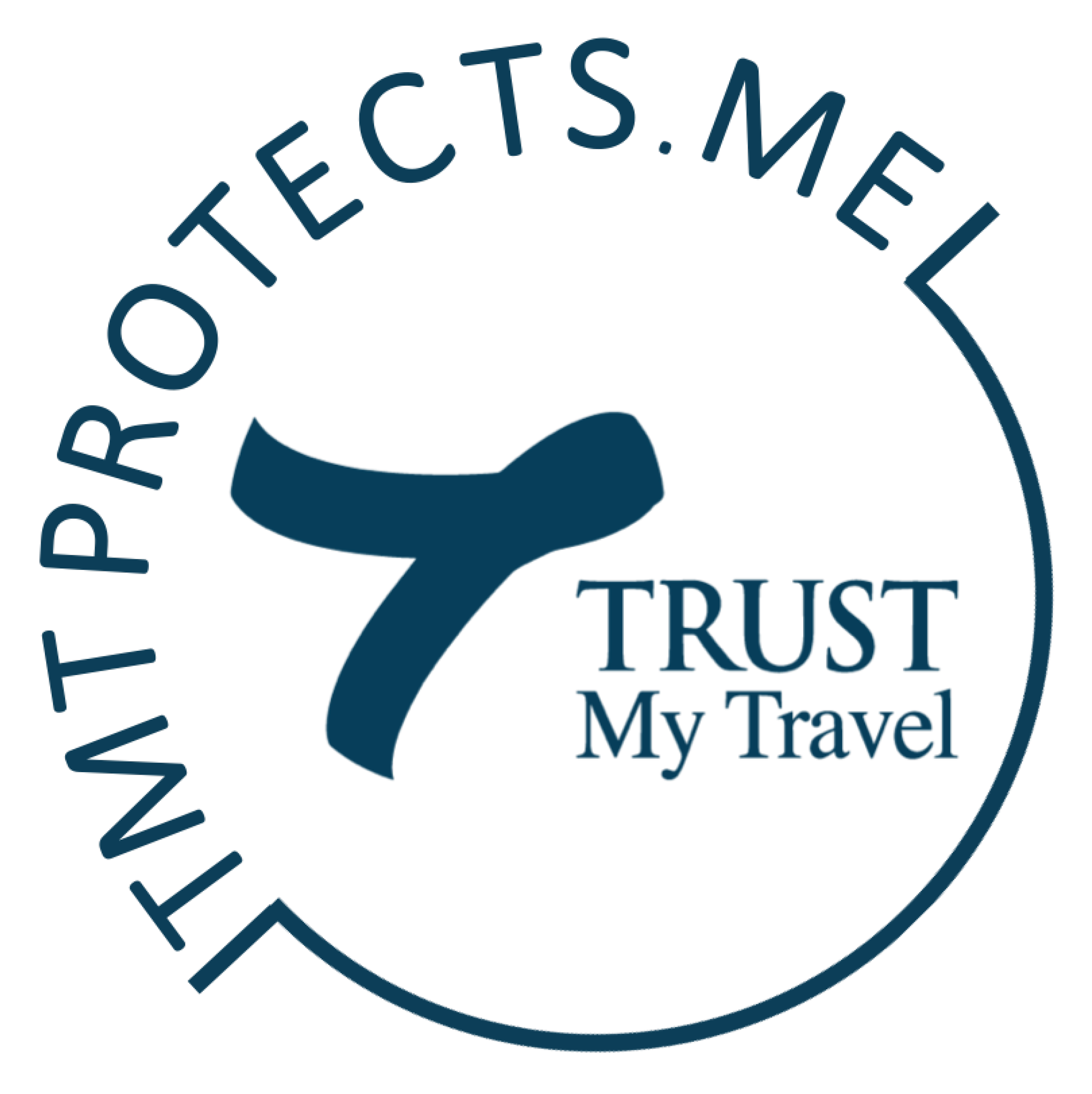